LET ME TAKE YOU DOWN, ‘CAUSE I’M GOING TO STRAWBERRY FIELD

This blog aims to document the rise and rise of the new building, that is  Strawberry  Field, on the old site in Woolton, Liverpool.

The original, rather forbidding, Victorian House on the site was acquired by the Salvation Army in 1934, opening as a children’s home two years later. Initially, only girls were taken in, but boys joined them in the 1950’s.

In the mid-seventies, the crumbling house was demolished, to be replaced by a modern housing complex, providing 3 family units, each comprising 12 children. The entrance was moved further along Beaconsfield Road, making redundant the gateposts, bearing the name, ‘Strawberry Field’ . Many of you will have been to Liverpool and thence to Strawberry Field, to gaze at the gates and take a photograph. They are painted bright red, along with the signs on either side of the gateposts. 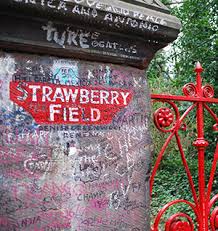 In May, 2011, the original red gates were removed to be displayed at the Beatles Story Museum on the Albert Dock. They will be installed in the Gardens of the new Strawberry Visitor Centre.  Replicas are in place on Beaconsfield Road.

The children’s home closed its doors in 2005, for the last time, in its existing form, in line with more up-to-date thinking about the care of children with residential needs. The site has been empty since then, ready for re-invention. The Salvation Army have activated a wonderful plan to put the Forever back into Strawberry Field. It is going to be transformed into a Training Hub for young people with learning disabilities and an amazing new Visitor Centre with Exhibition, Cafe, Shop and Gardens. Indeed, it will be a prototype for more similar projects across the UK.

There was a to-be-famous visitor to the Strawberry Field gardens, albeit as an uninvited guest…the young John Lennon. John and his friends used to climb over the walls to sit in the trees, to pick the fruit, to play and to watch the resident children at play. 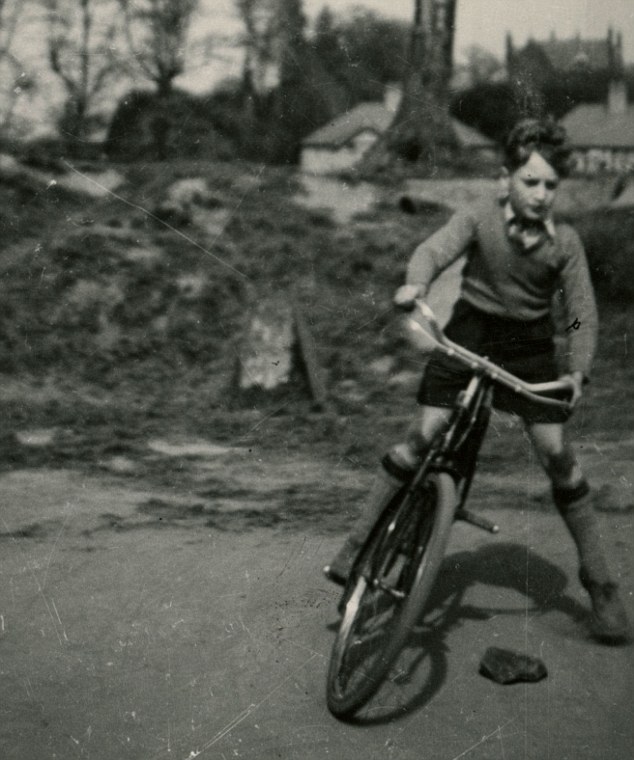 I think that the space available to John, within those grounds, developed into a very special sanctuary. In the light of today’s expression of ‘man cave’, I have called it John’s ‘boy cave’. It was a place where he could reflect and deflect. John certainly had a synergy with the resident children, being displaced himself from ‘normal’ family life. He confessed to being, ‘shy and self-doubting’. He knew that he was different, that the way he was living his life was different, certainly from that of his friends. He ruminated on his situation in that space and came to the conclusion that he was either crazy or a genius…and replayed this feeling in the lyrics to ‘Strawberry Fields’ as,  ‘It must be high or low’. The original song, penned in Almeria, following the breakup of the touring Beatles to the Abbey Road recording Beatles, was a one verse, no refrain poem. There was no mention of Strawberry Field. It was a refection on his childhood and the life that had led him to that point. I see the song as John’s acceptance of all that made him different from his friends. He stated that it was his personal favourite, as he looked back into a raw mirror. ‘I mean it’s not too bad. It’s alright’.

‘Strawberry Fields Forever’ was completed back in the UK.