Beatle Week is a phenomenon. For those people who visit, from all over the world, something happens. No-one can define it in words, but the first visit is just that. Pushing the door open. Once inside, there is so much to explore that it takes yearly trips to grasp it, if you ever do. I haven’t got a true hold on Beatle Week yet, but I wouldn’t miss it.

This year showcased the new launch of The Salvation Army’s Strawberry Field project, as its headline talk, on Sunday morning, in the main ballroom of The Adelphi. The 40-minute programme started with a different kind of band than we normally hear during Beatle Week…it was the 7 piece Noisy Band…a brass band…who played a medley of Beatles songs, including ‘All You Need is Love’ and of course, ‘Strawberry Field.’ The hall was packed out with people singing the songs. A great beginning to the excitement of the project itself. 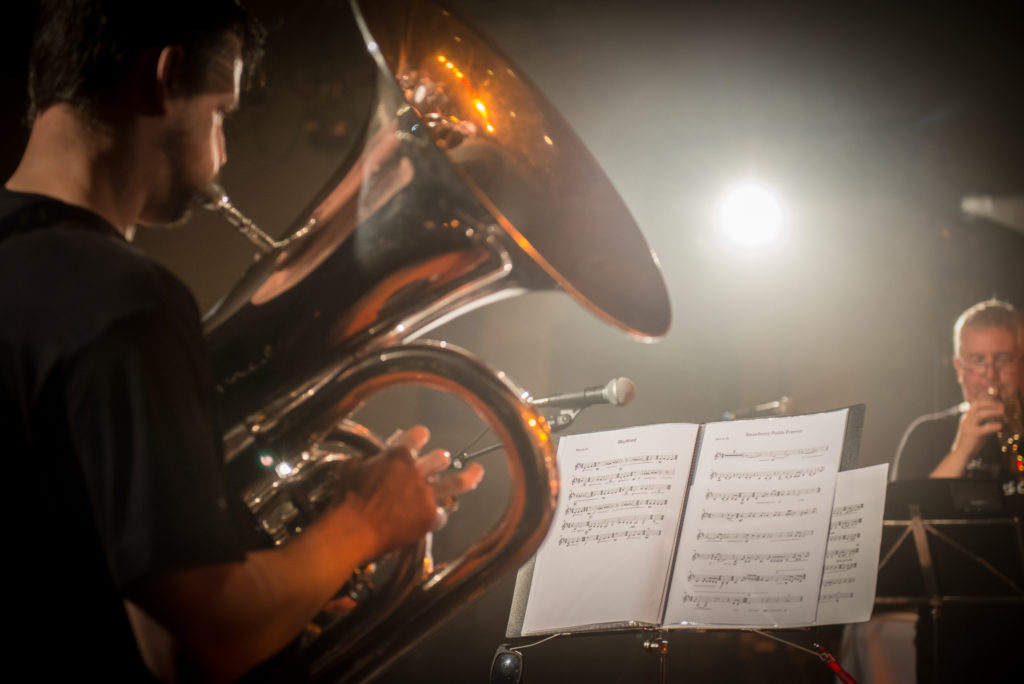 The Mission Director, Kathy Versfeld, then gave a taste of what lies beyond the red gates and why fans should come and see for themselves. There is the Exhibition, the shop, the gallery, the cafe and the gardens. And the other red gates…the real ones! For many years now, fans have been able to stop and have their photos taken at those gates on Beaconsfield Road. Did you know that those gates are, in fact, fake news?! The original red gates have been on display in Beatles Story Museum for a long time, but they are being returned in early September, to be a part of the Meditation Garden. They will be cleaned, but not repainted. I am sure that the second set of gates at the entrance will be polished up! 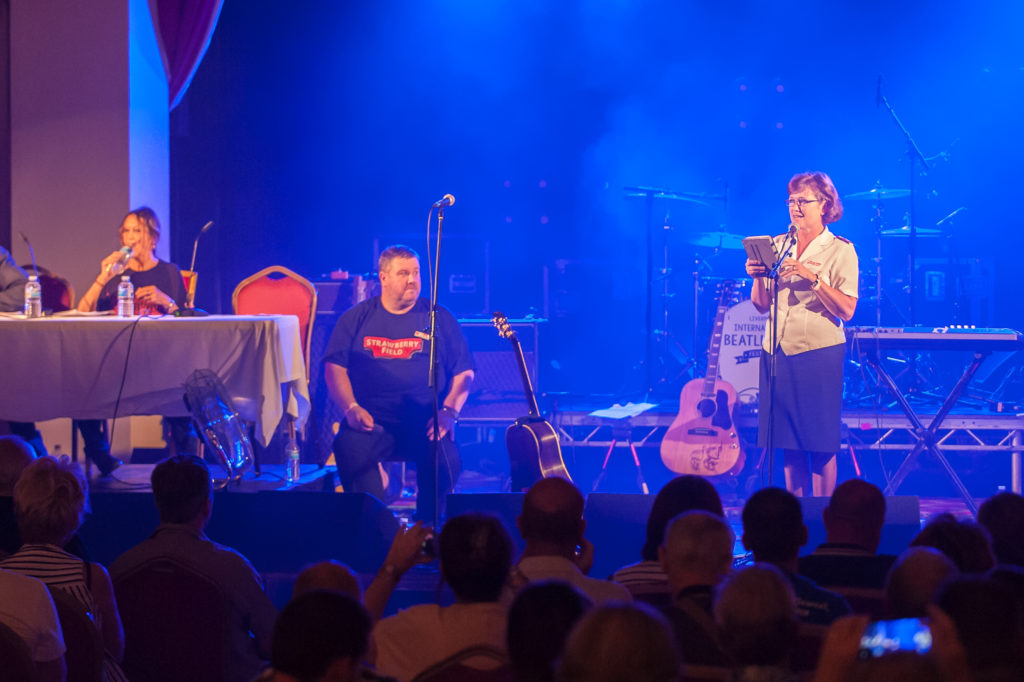 Kathy then introduced me, so that I could talk about the Training Hub and the Steps-to-Work programme. The students, who will be between 18 and 24 years old, with mild-to-moderate Learning Disabilities. I gave a brief overview, followed by the class coach, Alan, who determined the whole programme which has been established for the students.

The presentation finished with a group of young people, who had completed the programme, coming up on stage. Each one had chosen one word, to exemplify their experience. They talked about how the programme had helped them, on their journey into the wider world, right into mainstream society. Into schools, hotels, museums, cafes. Places were they never thought they had any place are welcoming them in.

I hope they won’t mind my mentioning this bit! When I first went along to the temporary accommodation to meet the first group, we had planned a simple lunch together…sandwiches and fruit. Well, they all disappeared and went to feed themselves outside the building! The staff and I ate our sandwiches and waited. They came back and sat down coyly…well, reluctantly, really. I asked them about the work areas they were interested in and they gradually got to open up..a bit. I was thinking, at that time, that if I were in their shoes, my runaway lunch would have extended into a free afternoon somewhere else. Anywhere else.

I met them again soon afterwards…a much more open response…from me and from them….and now, with many hellos and cheerios under the belt, we greet each other warmly, with hugs and questions and answers….with interest and curiosity. The Dalai Lama says, ‘Be curious’. Wonderful advice.

This is a robust example of how this Steps-to-Work training programme is benefitting these youngsters. They are being imbued with a sense of self..a confidence, a knowledge that they do indeed have a place in society…they have choices…other people want and need them. It is thrilling to see the colossal progress in 9 months.

We have had a Patron’s Day, where some of us gave a speech. Mine is young person focussed and will be the nub of the next blog page. 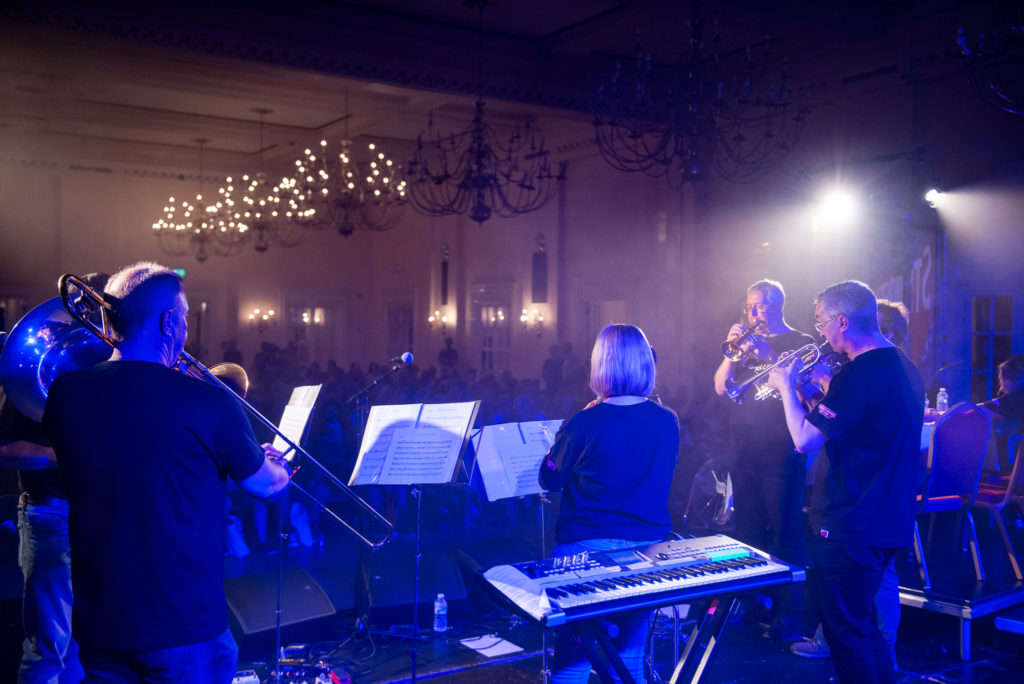